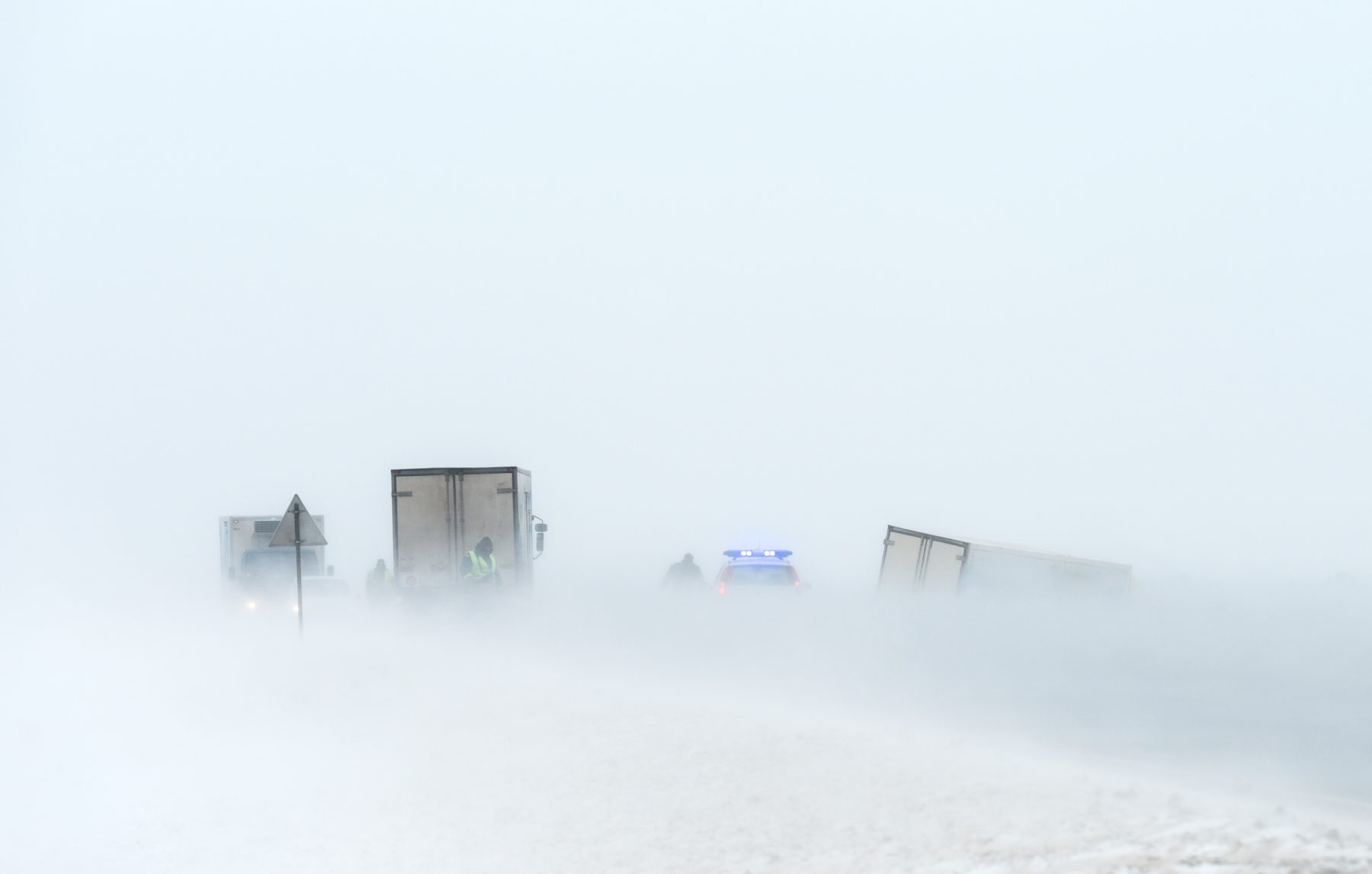 All drivers and passengers in motorized vehicles fear, at some level, that they may be involved in a traffic accident. Every time you drive, each time you board a bus, there is a chance that you won’t arrive at your destination without injury or even at all. Every day in the world, an average of more than 3,200 people, 1.3 million a year, die in transportation crashes.

Facts and Figures About the Worst Car Accidents

Who is most likely to die in a car accident?

Young adults who range from 15 to 44 years of age count for more than half of those deaths. Accidents are the most common cause of death of persons from 15 to 29. At the other end of the spectrum, in 2015 persons more than 65 years old account for 18 percent of fatalities and 10 percent of injuries.

What do these fatalities and injuries cost the U.S.?

The annual cost to the economy of car accidents is an estimated $242 billion. To put that into perspective, Pell Grants to college students cost $28.5 billion in 2016. The National School Lunch Program cost $13.6 billion to feed children in 100,000 schools. Traffic accidents are not only a human tragedy but take funds away from other programs needed by its citizens.

When was the first car accident?

It didn’t take long for accidents to arrive on the heels of the invention of the automobile. As the years passed, safety innovations helped mitigate some of these incidents. Improved braking and steering, enclosure of the passenger cabin, and today’s seat belts and crash bags have all helped keep drivers and their passengers safer.

The worst car accidents take place in bad weather, causing multi-vehicle crashes which injure dozens or hundreds. Here is a representative list of some of the worst multiple car crashes in the past few decades.

Many of the worst accidents involve trucks and buses. Most trucks dwarf the other vehicles on the highway, and when they collide, more people are killed and injured compared to crashes with other small vehicles. Here are some truck accidents that are some of history’s worst.

Bus accidents are always horrific. Many of the victims are passengers including school children, tourists and the elderly. Here are some of the worst.

Military personnel don’t always die in battle. They are subject to the same vehicular perils as anyone else. One of the most common causes of death and injury for soldiers, sailors and marines are vehicle accidents.

These crashes didn’t injure or kill large numbers of people, but these accidents involved public figures from the worlds of politics and entertainment. The crashes long resonate in the world’s minds.