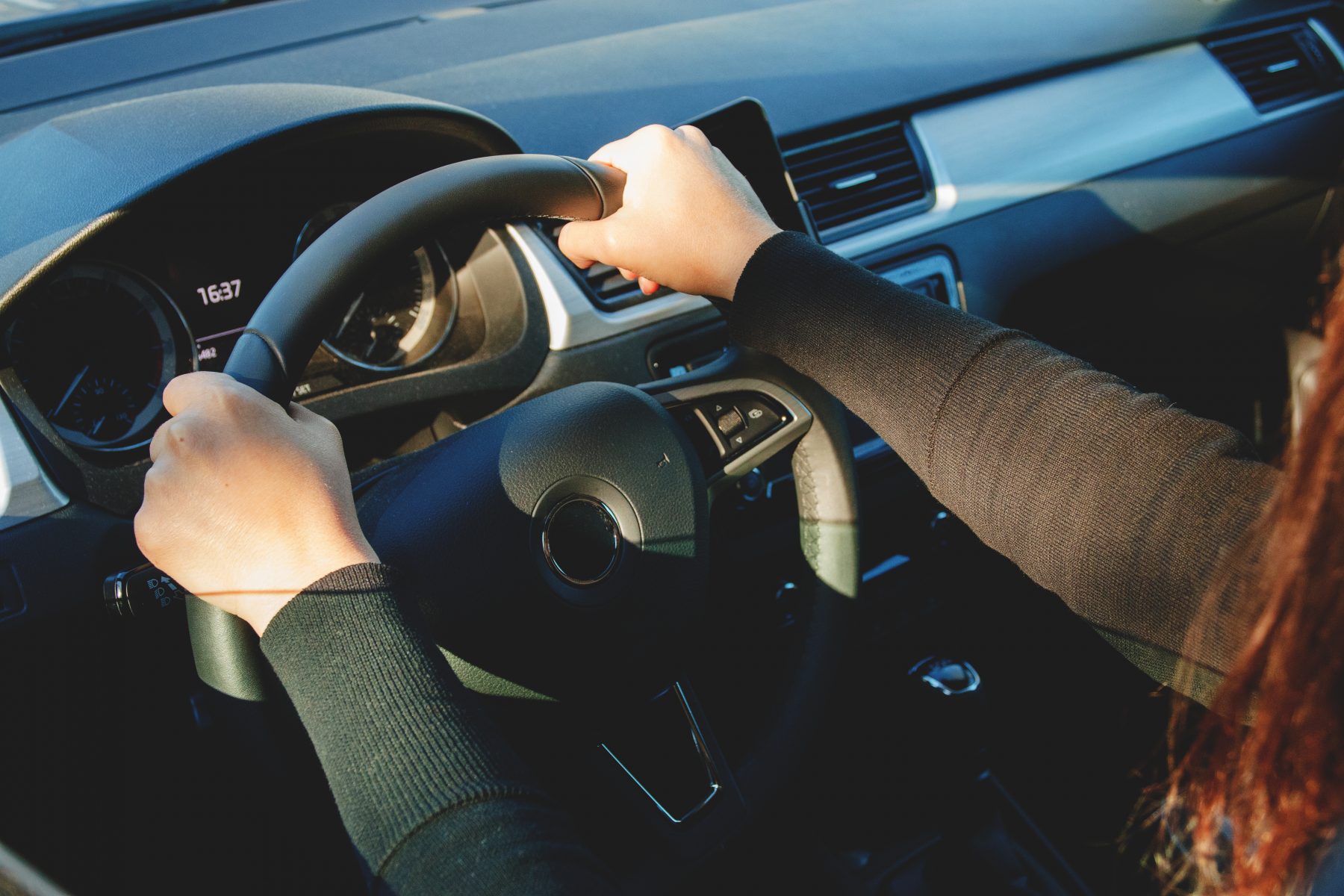 The war of the ages has raged on forever, but most arguments have at least a little truth on both sides. In the debate of old vs young drivers, the two groups often point fingers at each other. It’s long been known that teen drivers are in the highest risk category, but older drivers aren’t far behind. Let’s have a look at the data and explore what can be done to make drivers at both ends of the spectrum safer on the road. Making these two groups safer increases the safety of virtually everyone who shares the roadway.

Why teen drivers have higher risk

One of the biggest factors in avoiding car crashes is good judgment. Good judgment is a product of experience, which teens don’t yet have. Additionally, teen brains have not yet fully matured, adding poor impulse control to the mix. Teens are more likely to underestimate dangerous driving situations or may not recognize them at all. They are more likely to speed, while not leaving adequate stopping distances. Teens are less inclined to use seatbelts than any other age group.

The easiest way to make teen drivers safer is practice, even after they get their license. It’s important to always be looking for opportunities to add to your young driver’s growing body of experience. The more situations they’ve dealt with, the greater the pool of experience from which they can draw. The upside in taking them out yourself is the reassurance you get from knowing they can handle themselves on the road. You can look for advanced driver education classes in your area such as defensive driving courses and car control clinics.

It’s important also to fully take advantage of parental control and safety features that may come equipped on newer model cars. Key in protecting teen drivers is making sure they fully understand the dangers of texting and using the phone while driving. It’s important to set some kind of restrictions about passengers with teen drivers. Perhaps you can make a deal that friends are only allowed in the car when a parent or other responsible adult is in the vehicle.

Older people die in car accidents, but not necessarily because they are causing accidents. The death statistics between these old vs young drivers can be deceiving. If you just look at the numbers, it’s easy to make assumptions and chalk it up to old driver problems. However, looking at why the deaths occurred shows a more accurate picture.

A senior’s risk of dying is elevated because of their physical fragility. Their bones are more fragile than younger people’s and their risk of medical complications from heart disease, diabetes, and other illnesses make it harder for them to recover from an accident.

Looking at the research, we see that older people aren’t more likely to cause crashes than teens, although they are almost as likely to die from crashes. Seniors tend to be more cautious, obey speed laws, and use safety features like seat belts. Their long experience behind the wheel can make up for a lot of age-related driving deficiencies. That is, until about age 75 when driving incidents start to increase. After 80, there is an alarming spike in accident activity.

Many older people are still great drivers, but there is a line and the older driver often doesn’t realize when they’ve crossed over it. Physical and cognitive changes can decrease a senior’s awareness and response time. Hearing loss and failing vision are factors in a person’s ability to drive safely, as are slower reflexes. Older drivers are naturally unable to respond to obstacles and sudden stops as quickly as younger drivers.

Cognition problems can be caused by disease or medication and are often a factor in old driver problems. Some medications can cause drowsiness which further increases their risk factors.

Increasing driver safety for many elderly people may be as simple as asking them not to drive during rush hour, after dark, or in bad weather conditions. Shorter trips reduce their time on the road.

Many newer model cars have features that can assist with a limited range of motion such as back-up cams, blind spot detectors, and cross-traffic alerts. While these things can help keep an older person driving safely for longer, getting them to use these features may be a sticking point.

We all know that technology can be difficult for aging people, so they may need you to help them get over the technology barrier. Go over what safety features are on their vehicle and how to use them, even if you need to write them a cheat sheet. Remember, seniors are much more likely to use safety features than younger drivers, so we want to give them every opportunity.

Advanced driver courses such as defensive driving and car control clinics aren’t just helpful for new drivers. These courses can help older people freshen their skills and increase their awareness of dangers they may be taking for granted.

Keep an eye out for physical and cognitive problems

If a senior driver still has good cognitive function and is physically able to do safety checks, such as turning their head to look before changing lanes, they are probably fine to drive. It’s important, however, to be aware of the line. If an older person is regularly forgetting food on the stove or taps running, it’s likely they no longer have the cognitive awareness to drive safely.

If they do not have the flexibility to turn their head to look for traffic or danger, they are no longer safe driving a motor vehicle without adaptive assistance such as we see in newer car models.

Similarly, if they move very slowly, they will not have the reflexes necessary to make sudden stops or avoid obstacles. Any one of these conditions is enough reason to have their driving ability tested.

Things to look out for in the older driver that may signal the need for driving cessation include:

Having a conversation about driving concerns with the older person in your life can be stressful for all involved. It’s important to be compassionate in these discussions because what’s at stake for the older person is more than just driving. It’s about losing their independence and possibly even limiting their social life as well. Both of these things have a significant impact on a person’s quality of life. The loss can be life-changing and may make the person prone to depression.

Local hospitals or driving schools may offer driving assessments for seniors to ensure they are still safe on the road. Their physician may even be able to make the assessment without a driving test, depending on the status of the older person’s health and awareness.

Like we said before: looking at the research, we see that older people aren’t more likely to cause crashes than teens, although they are almost as likely to die from crashes.

However, there are good and bad drivers in every age group and all can benefit from more education. Whether the drivers we love are young or old, it’s important to look honestly at their risk factors and what we can do to make them better drivers and safer on the road. Working together to increase the safety of both old and young drivers increases the safety of every other person who shares the roadway.