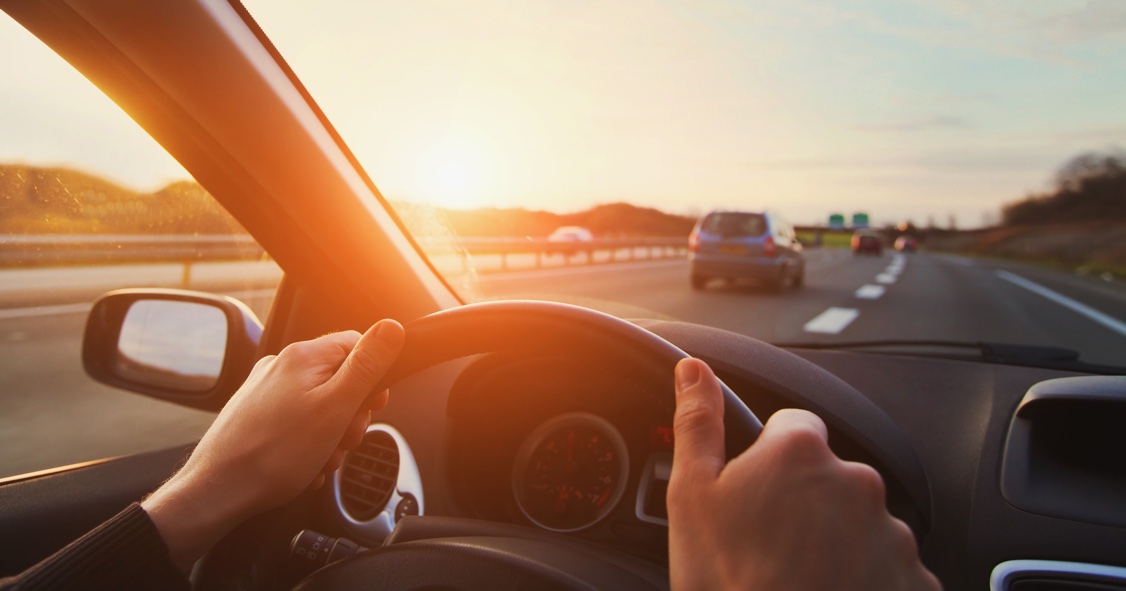 A car accident causing a concussion may result in a permanent and incurable disability. As a result, the victim with a significant concussion, also known as a traumatic brain injury, may have specific legal rights, including the right to file a lawsuit and seek a settlement from the negligent party. A personal injury attorney specializing in Texas law decides whether to represent the victim. Some cases may end up in court, but many lawsuits settle out of court.

A liability claim involving a concussion does not have an average settlement amount because each case has unique qualities. For example, a person suffering from a minor concussion should not expect to receive the same amount of money as someone who suffers from ongoing short-term memory loss, cognitive issues and personality changes caused by a car accident.

Does a Liability Claim Rely on Insurance?

Should A Person Consult With a Lawyer or Adjuster?

While an insurance company may offer some compensation, the amount provided does not typically equal the kind of settlement won with the help of a personal injury attorney versed in Texas law. Consequently, a car accident victim should initially discuss their case with a lawyer instead of an insurance adjuster.

A personal injury lawyer knows how to interpret the full force of Texas law to ensure that a victim receives the maximum amount for their specific case. A lawsuit covers many aspects of Texas law, including compensation for medical bills. A person suffering from a severe traumatic brain injury may no longer have the ability to work at their former job. The victim may find it difficult to find gainful employment resulting in an inability to cope with mounting expenses. While it is true that no amount of money can replace the memory or cognitive ability, the compensation resulting from a successful settlement can help pay for necessary expenses.

Nevertheless, it is futile to predict the amount of money a victim can win in a legal case or insurance claim. In an insurance claim, an adjuster looks at the claimant’s loss and multiplies this amount by two or, in more complex cases, by three. So, if the claimant lost $50,000 in wages, the person may receive $100,000 to $150,000. A lawsuit calculates emotional pain and suffering with physical injuries. Age is also a factor. For example, a 20-year-old man may warrant more compensatory damages than a 90-year-old senior simply because the younger gentleman may incur lost wages and a permanent disability lasting their entire lifetime.

Economic damages in a lawsuit go beyond current bills and lost wages from lack of employment. According to Texas law, medical expenses include current and future expenditures for necessary treatments and other medical needs.

In addition to physical injuries, the law also considers a person’s psychological pain and suffering. A person with a moderate to a severe concussion may endure significant emotional pain because they must live their entire life with a permanent disability. This disability may prevent them from attaining their dreams, which, in turn, may lead to depression and other emotional problems.

What are Punitive Damages?

A claimant may receive punitive damages if the negligent person causing the car accident was drunk while operating their vehicle. Perhaps the negligent party was speeding. These damages are separate from economic and non-economic compensations. Punitive damages enable a claimant to win an additional monetary settlement to punish the negligent driver for their irresponsible driving habits.

Negligence is a legal term for a person or manufacturer’s failure to act responsibly toward others in society. Regarding an automobile, truck or motorcycle accident, a person can file a claim against the negligent party. Negligence may include a sleepy driver, a driver guilty of speeding, a driver who texts while driving, a drunk driver or a driver who drives through red lights and stop signs.

Can a Person Sue the Government?

Yes, a claimant also has the right to sue the government if highways are unsafe due to a lack of proper maintenance. In addition, a manufacturer is negligent if the vehicle causing an accident had one or more defects. Any person with an injury caused by negligence has the right to a free initial consultation with a personal injury attorney. A lawyer will look at the details and decide whether to accept the person as their client.

Agree Upon a Percentage During the Initial Free Consultation

A client does not need to pay any upfront fee for legal representation. In personal injury lawsuits, lawyers do not typically charge fees unless they win. If a lawyer wins their client’s case, a predetermined percentage of the settlement goes to the lawyer for their role in representing the client.

What is a Concussion?

A concussion is a blow to the head. A person can have a mild, moderate or severe concussion. A person who is in a coma for several days following a motor vehicle accident may incur severe damage to the brain or even death. A survivor requires extensive medical care that may include physical therapy. Some victims may need to undergo speech therapy because the accident caused them to lose their ability to talk. A severe traumatic brain injury may result in a person living the rest of their life with brain damage that includes an inability to function normally in everyday society.

A Brain Injury May Cause the Following Symptoms:

Permanent Damage Due to Negligence

In addition, a person who suffers from a severe traumatic brain injury may have to settle for a low-paying job because they can no longer focus on the details required by a position offering higher wages. An inability to remember complicated duties means that the person may not have what it takes to perform meaningful work. A person in this predicament may have no choice but to apply for Supplemental Security Income (SSI) or Social Security Disability Insurance (SSDI) to receive income. Consequently, the amount of damage caused by negligence is, in some cases, severe and long-lasting.

What Does a Personal Injury Attorney Do?

The first step is to make an appointment with a personal injury lawyer to determine if a valid lawsuit exists. If the attorney agrees to accept a client, they then proceed to build a case. An attorney will ask the client for the following information:

After examining the details of a case, the next step is to file a lawsuit with the local court. Remembering that a personal injury lawyer does not receive compensation unless they win the case, it follows that said lawyer does everything in their power to succeed.

Filing a Lawsuit Without Legal Representation

It is never a good idea to file a legal claim without the benefit of working with a personal attorney or legal team. Filing a lawsuit is a complicated matter which requires extensive knowledge of Texas law. Any attempt to file a claim without the benefit of legal representation will most likely cause the person to lose their case or fail to receive the compensation they deserve. Finding the right professional legal team can determine whether a client wins or loses their lawsuit.

Common Sense and Working With a Legal Team

Do Personal Injury Lawyers Receive Too Much Money?

Some may argue that personal injury attorneys receive too much money after they win lawsuits. People who follow the philosophy that personal injury lawyers receive excessive monetary compensation will only receive monies awarded by insurance companies. These claimants will not benefit from their extensive legal rights permitted by Texas statutes.

Winning a Lawsuit Means Working with a Personal Injury Lawyer

Avoiding the chance to work with a lawyer does not make common sense. A victim who believes an attorney will demand too much money after winning their case will not win any just compensation without representation. The other alternative is to have no legal representation, which translates into zero money won in or out of court.

According to Texas law, a person has two years to file a personal injury claim against the negligent party who caused a concussion. A two-year statute of limitations means that a potential claimant loses the right to file a lawsuit after two years. So, finding a lawyer now is of paramount importance if a person wishes to have the chance to receive a substantial settlement. Consulting with a lawyer right away means filing the claim on time and having a chance to win a legitimate lawsuit.

Will the Claimant Have to Appear Before a Judge and Jury?

Some claimants may worry about whether they will need to have a trial and appear in court. As previously mentioned, many lawsuits never go to court. Personal injury lawyers typically settle lawsuits out of court. An out-of-court monetary agreement means that both parties agree to a specific amount of money. After reaching an agreement, the claimant must sign a legal waiver forfeiting their right to sue the negligent party at a future date.

What Happens After a Lawyer Wins the Lawsuit?

During an initial complimentary consultation, the client signs an agreement to compensate the personal injury lawyer a specific percentage if they win the case. A client does not pay money for legal representation if a lawyer loses the case. The bottom line is that victims do not have anything to lose when they file claims against negligent individuals or companies.

The possibility of winning a lawsuit when represented by an experienced legal team is far greater than the potential of losing. Waiting too long can only serve to harm an injured party. With everything to gain and nothing to lose, finding legal representation ensures the possibility of a substantial victory.